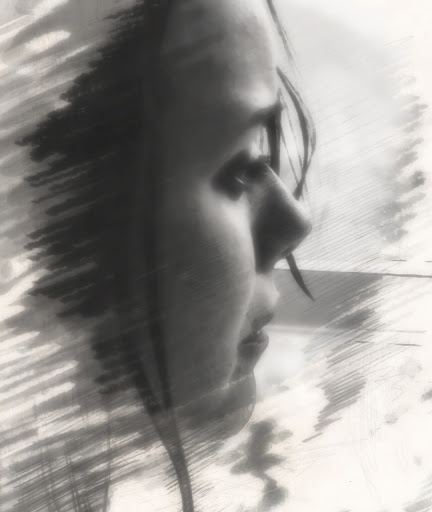 Once there was a woman who hardly existed. Her presence was so ubiquitous that people always took her for granted. She fought to give herself some visibility but slowly and gradually she became invisible. Her personality slipping slowly into obscurity.

She was the woman who gave love, and cared for all unconditionally and yet she was never the center of focus. It was as if she was meant for the sidelines. The person your peripheral vision could see but you never really noticed because people prefer to stay focused on the center.

Her efforts more often than not went unrecognized and yet she chose to put others physical and emotional needs before her own while remaining invisible all the time.

She was a housewife.
Posted by Renu Vyas

All posts on "The Turning Point" are copyrighted by R.Vyas. Photographs are of their respective owners.