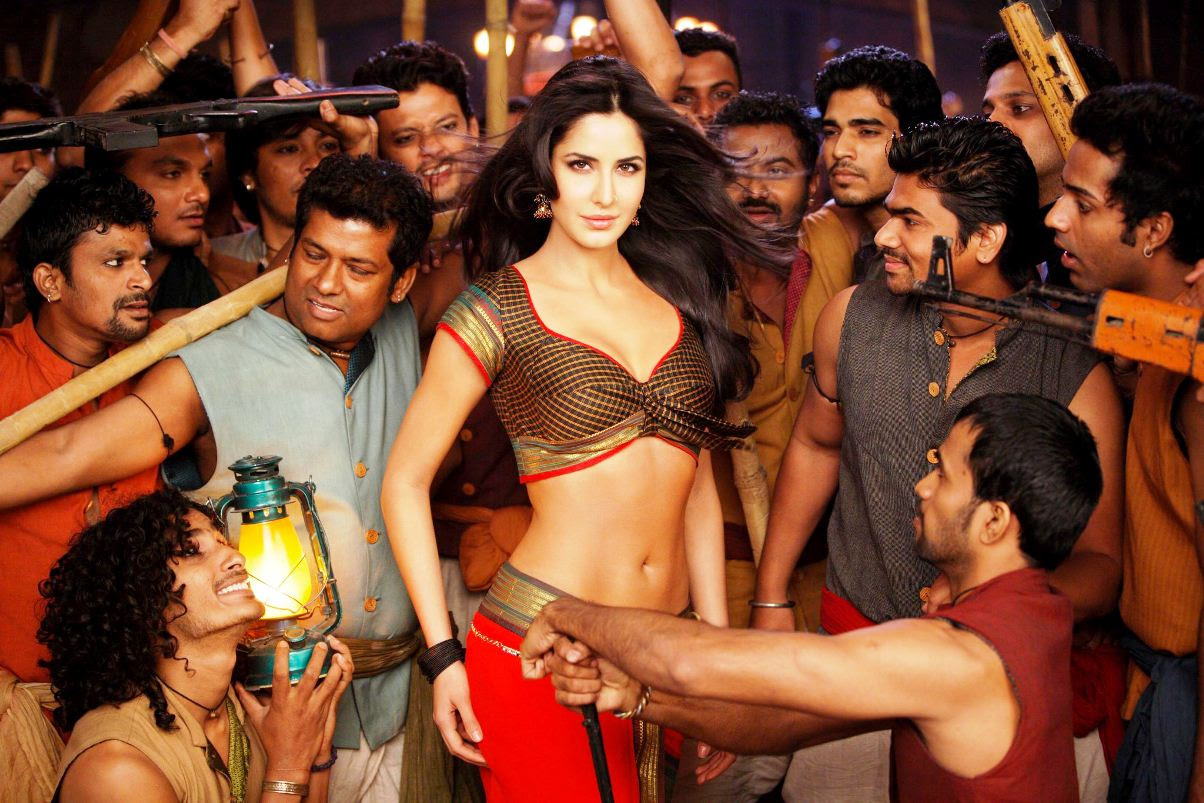 Lately everywhere I go, be it a marriage function, a party, a restaurant, a hotel or even annual functions at colleges, I hear these so called “item” songs playing. Songs with lyrics that are not only offensive and vulgar but which portray women as objects of desire. Words such as “maal” and “cheez” are used to describe women.

I see people gyrating to these vulgar songs. I see small children glued to the television sets viewing these songs and wonder what effect it will have on their delicate minds. Songs that show women in skimpy clothes, winking, showing cleavage, with lecherous gangsters AND policemen (yes them too) staring, touching and dancing around them and literally drooling like hungry dogs. Songs like “Munni badnam hui”, “Halkat jawani” , “Fevicol” etc. are not only annoying to listen to but torturous to look at as well. It makes me cringe every time I hear them. I truly feel that songs endorsing brands such as Fevicol and Zandu Balm sound overly cheap and tacky.

What really amazes me is the way the leading heroines today are all falling over themselves to be an “item” girl in an “item song. They count the so called “item” songs as feathers in their caps.  I sit and wonder..why would any respectable lady be ready to be addressed as an item ?

Apart from the item songs, there are songs with the most bizarre weird lyrics. There is “Sari ke fall sa kabhi match kiya re” or “I got rocket in my pocket Oh baby come & launch it” from grand Masti, or Anarkali disco chali” or “Dhating Naach” or “Gandi Baat” etc etc. Surprisingly, a lot of these stupid songs have Sonakshi Sinha in them. I wonder if she writes them herself…

We did have an occasional weird song like “Telephone dhun mein hasne wali” or “Jab tak rahega  samosa mein aloo” earlier too but the last few years have taken the stupidity to a different level altogether.
Maybe I’m old fashioned or whatever one would like to call me but I seriously dislike these embarrassing dim-witted meaningless songs.

All posts on "The Turning Point" are copyrighted by R.Vyas. Photographs are of their respective owners.